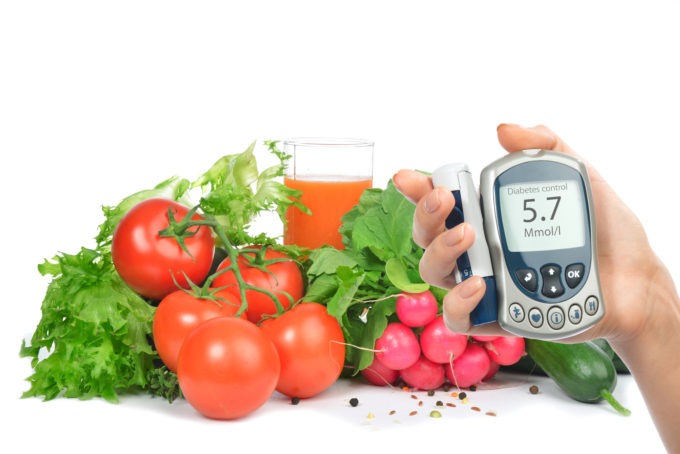 As most of my blog followers know, I eat a plant-based diet. I eat minimal animal products and maximize intake of uncooked low glycemic vegetables, nuts and seeds to stay off of medication as type 1 diabetic.

I’m going on nearly 3 years of this diet, and I feel great! That said, I’m in the vast minority and am constantly surrounded by individuals eating an animal-based diet. Sometimes I think that maybe an animal based diet is not that bad. Maybe I overthink the hazardous health effects from an animal based diet as I become dusty on all the research I completed years ago.

Just when I start thinking about staying quieter about my message, I’ll watch a documentary like “What the Health” that reinforces my thoughts about eating a plant-based diet.

What the Health is a follow-up film from the creators of the award-winning documentary Cowspiracy. The film exposes the collusion and corruption in government and big business that is costing us trillions of healthcare dollars, and keeping us sick.

This documentary was actually so powerful, that I went straight vegan after watching it. I used to always mix in the occasional animal product, but after watching this documentary, I just have no desire anymore. Even if 50% of the documentary is true (which I’m sure it is since I’ve seen a similar message in many other documentaries), it’s still truly astounding.

If this sounds ridiculous, just look at me as an example. Animal products have hardly any carbohydrates in them, which should make them a nice choice of food for a body like mine with a disease that has a deficiency in processing carbs. Yet, when I start eating animal products on a consistent basis, I start seeing my blood sugars creeping up to much higher levels. The documentary noted that as soon as one ingests animal product, it causes immediate inflamation in your body. They said that most kids by the age of 10 are already showing signs of heart disease.

The Amercian Diabetes Association (“ADA”) is truly a piece of work. If you go  to their website, they offer a super high glycemic meal plan offering fruit, grains, fish, chicken, dairy, and popcorn.  Yes, they actually recommend popcorn for diabetics! The documentary noted their personal favorite, the bacon wrapped shrimp on the ADA website. I’m sure that sits well with the ol’ blood sugars.

Check out this link of all of the grains that the ADA recommends as “Best Choices”. They actually recommend eating a potato. A potato?? That is one of the most high glycemic / worst foods that a diabetic can eat. It sure would keep me hooked on insulin though!

Why is the ADA Trying to Keep me Sick?

So, why on earth would the top authority on diabetes management recommend foods that will cause a diabetic’s blood sugars to go on a roller coaster ride?! Shouldn’t the ADA be recommending a diet consisting of mostly low glycemic vegetables? I mean I’m sure the ADA would like people like me to use as little insulin as possible, right?  I wish. Unfortunately for the most part, the ADA is doing nothing more than supporting a diet that will keep diabetics struggling with high blood sugars and hooked on insulin.

Once Again, More Examples of a Plant-Based Diet Curing Type 2 Diabetics and Improving their Lives

As this documentary shows, the diabetics interviewed followed their doctor’s orders and the ADA’s recommendations and were suffering from high blood sugar complications, excessive need of various medications and depression from the volatility of their blood sugars. It wasn’t until they did their own research and focused on a plant-based diet that they found happiness. They all came off  a majority, if not all, of their medication in just days/weeks and had remission of their ailments.

A Must Watch 8 Minute Video for Everyone

If you are reading this blog, please watch this short clip (ADA Interview). This was probably the most profound message from the documentary. Essentially a higher up at the ADA actually agreed to meet with the producer of this documentary for a Q&A session on camera. This was painful to watch for a variety of reasons…the ADA guy looked like a total fool.

He preached that the ADA’s mission is to “identify a prevention and a cure for diabetes but in the meantime to improve lives of all of those affected by diabetes.” Sounds altruistic and sincere at first, but when the producer started discussing the topic of diet curing type 2 diabetics, the ADA member got very defensive and hostile. He actually got so hostile that he stopped the interview. He literally would not acknowledge anything about how diet has cured the disease in certain people. I mean, how is anyone supposed to have trust in our governmental authorities after watching things like this?

I have done many hours of research and have seen countless type 2 diabetics cure themselves on a plant-based diet after only a few weeks on the diet. But the foremost authority on diabetes management is absolutely clueless on this matter. Or, they are fully aware but for some reason turn a blind eye (I think it’s obviously the latter after watching that interview).

So why does the ADA do this? Well, check out their sponsors and who funds their organization. The documentary noted that the ADA’s sponsors include Dannon (dairy yogurt), Kraft (cheese), Oscar Mayer (bacon, hot dogs, cold cuts), Coca-Cola (sugar drinks!!!!), Merck (Pharmaceutical Company). Gee, thanks sponsors for your contribution! If only your products weren’t a major part of the diabetes epidemic then this might seem normal. That’s like a cigarette research study being funded by Marlboro.

Ultimately, the companies funding the ADA are the very companies that are manufacturing the products that are keeping people sick and on medication. It’s all business folks. I don’t think it’s a conspiracy theory, it’s just plain old fashioned capitalism at it’s finest. Profits no matter what.

I’m heavily involved in the business world and I respect capitalism and making a profit, but it does have some harsh unintended consequences. There is so much bureaucracy in these large organizations that they will fight tooth and nail selling their product no matter how unhealthy it is for the american people.  There is just too much to lose to fess up and admit their products are the leading causes of heart disease and cancer.

We All Know Someone That Has Died Too Young

Look, I get it, we are all busy and relatively healthy, right? But we all know someone that died of cancer at a young age, has type 1 diabetes or a parent or grandparent that has type 2 diabetes. There is no doubt in my mind that animal products are a major cause of diabetes and cancer.

The Spite That Drives Me

Part of what drives me to stay off meds and eat vegan is pure spite. I’m not an angry person, but I’ll be damned if I sit by and fit into the system that Big Pharma wants that will keep me heavily medicated and at risk of all sorts of disease. They do not care about my health, I’m sure of it. So, after I watch documentaries like this, it revitalizes me to keep blogging, to keep eating a plant-based diet and to keep fighting for the health of all people by providing information that should be readily available from your doctors that clearly isn’t.

Hopefully I inspire some of my readers to start educating themselves, eat healthy and question their doctor a little more. You deserve to know the truth about how to best manage your health and any diseases that you may have. I implore you to stand up for what’s right and to start realizing that this diabetes epidemic is much more prominent than many of us realize. 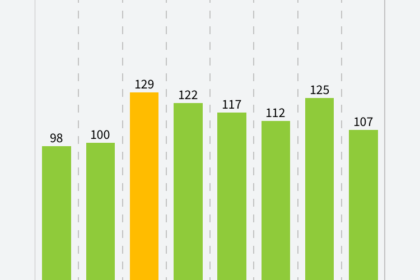 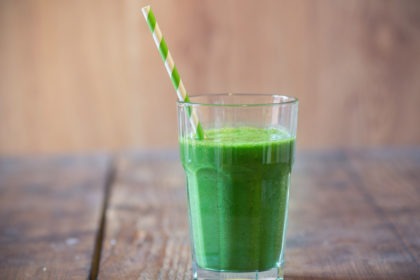 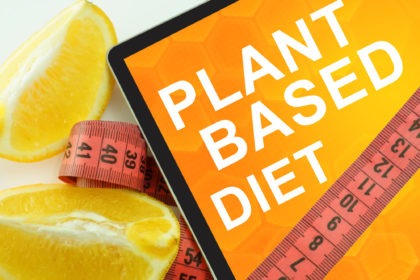